Putting the ‘Mechanical Arts’ in Motion

The differential is the key mechanical element that advanced the potential of locomotive means by allowing the wagons to move in a curve.

With this invention, Onésiphore Pecqueur proved that the first automotive engineer was a watchmaker. Unfortunately, he never lived to see the vital role that the differential has played in the development of the contemporary automobile. His early work for Amédée Bollee was not practically applied until 1869, after Beau de Rochas and Nikolas Otto laid the foundations of the combustion engine.

Nevertheless, it is interesting to note that, more than a century and a half later, with electronics at their zenith, watchmakers have just designed a new way of transmitting energy through a miniature generator. It causes the balance wheel to pulse, which powers the mechanical movement. It’s a variation of a hybrid system used in the most sophisticated racing engines, including current Formula 1.

Through the differential, a watchmaker contributed significantly to the development of the automobile. The invention of the differential in the 19th century was the first technological bridge between watchmaking and automobiles. Today, the link between these two worlds of sophisticated mechanics continues. Onésiphore Pecqueur can take the credit for being at the origin of this crossover. 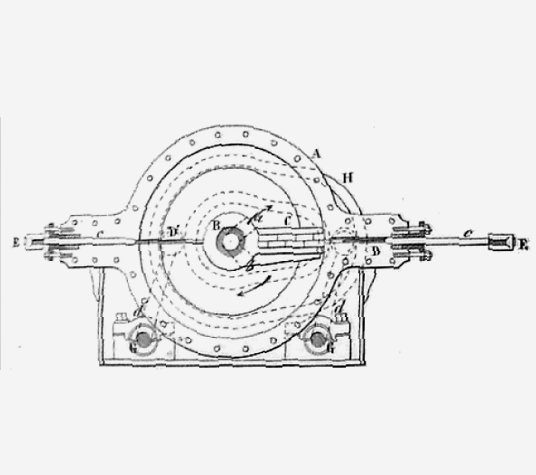